It is with huge sadness that we have to inform everyone of the passing of Noggin our charity’s mascot. He had to be put to sleep just before Christmas due to an inoperable tumor.

His Grandad was a search and rescue dog in Sweden.

One of the most frequent questions we got asked about Noggin was what breed was he? He is a Swedish Vallhund. Here’s a bit of history if you’re interested.

History
The Swedish Vallhund breed can be traced back at least 1,000 Years. It is known in Sweden as Vastgotas-pets, meaning a small spitz of the West goths, an area in the middle of Sweden.

The breed nearly became extinct in the early 1940′s. Luckily, because of the work of two enthusiasts’, Count Björn von Rosen and Karl Gustave Zetterstén, the breed was saved for us to enjoy today. This breed is long-lived, healthy, strong, and is still able to do the job it was bred for, herding cattle. They make extremely good pets and companions, are very loyal and like nothing better than to be with you or please you and to this end are great little working dogs. They learn tasks very quickly and are very responsive.

This breed still remains quite rare and although they are fast growing in popularity and spreading throughout the world, they still have only a small gene pool to work with. Many live to a great age the average being 14 years and many live well beyond this.

The Vallhund being one of the Spitz breeds has a weatherproof coat that is easy to care for and needs no trimming.

The Vallhund is still used today in Sweden as they have been for centuries, the Vallhund has served man as a general farmers dog and helped bring in the cows, and take them to market. They are excellent watchdogs and in this modern world are increasingly being trained for agility and obedience.  In Sweden, they are used by the Swedish army in search and rescue and some have been trained to hunt truffles (a kind of wild mushroom). In the UK, there are some trained as Pat dogs to visit the elderly and one that is known to work in a hospital with terminally ill children. 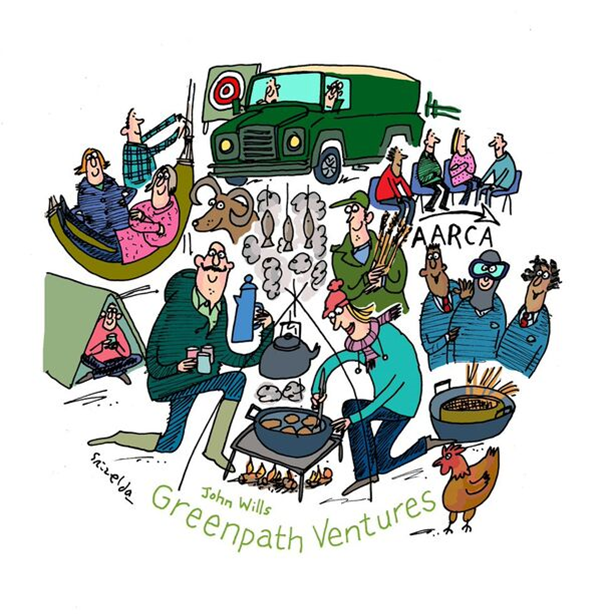 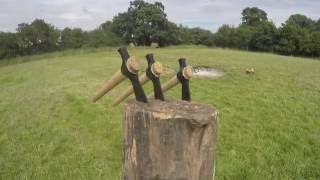